Is Budder Better Than Shatter?

Budder vs shatter, which one is better?

This expert article outlines and explains the differences and similarities between budder vs shatter you’ve dying to find out.

Learn about budder vs shatter weed to gain deeper insight into these concentrates and boost your cannabis experience.

By educating yourself on budder vs shatter, you’ll be able to pick the right products for you without wasting money.

On top of that, this article features some of the best weed budder vs shatter imaginable! You can get all of these products and much more by purchasing weed online in Canada from Chronic Farms.

If you’re unfamiliar with this weed dispensary, you’re missing out! Head to the Chronic Farms official website and grab some cheap weed today.

Is budder better than shatter? What is budder vs shatter weed anyway? Keep reading to find out.

Budder Vs Shatter; What is Budder Weed? 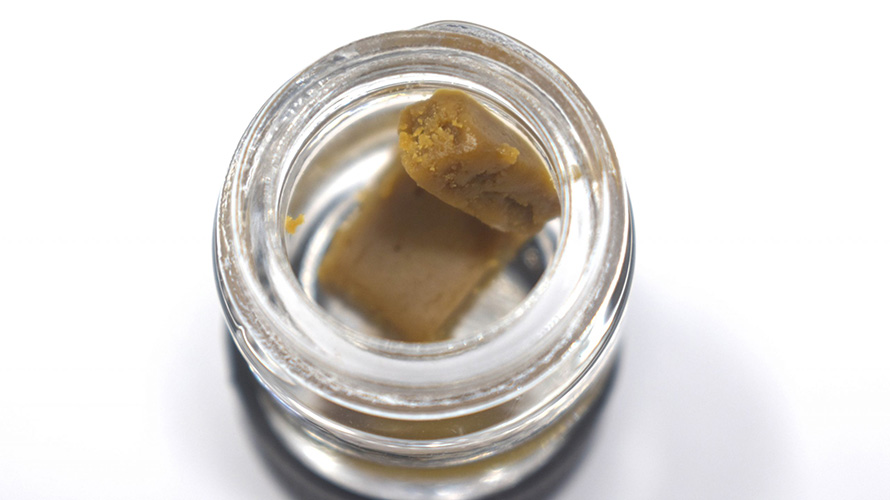 The first thing you need to know about budder vs shatter is that both are powerful concentrates. That said, they are significantly different from each other. Let’s first answer the question “what is weed budder?”.

Budder is an intense cannabis concentrate that resembles cake frosting in consistency – it’s not liquid and it’s not solid.

If you can compare the consistency of budder weed to something, it would be smooth peanut butter. However, the texture is slightly waxy.

There are many reasons why stoners enjoy budder weed. The main reason is its extremely high THC percentage (somewhere between 80 to 90 percent of THC).

Besides its incredible potency, budder weed is also abundant in beneficial terpenes.

This means that you’ll get to enjoy some of the most delectable and pungent aromas and flavours of top-grade flowers.

Overall, weed butter is one of the most flavourful (if not the tastiest) concentrates available.

Producers make budder using solvents such as CO2 or butane, and with these, the cannabinoids from the cannabis flower are carefully extracted.

The producers blast the solvent through the weed, collect the extract, and purge the remaining solvent with a combination of air pressure and heat.

After some agitation, the cannabinoids begin to crystalize – that’s how you get weed budder.

Budder is a clean concentrate, which means that it reaches purity levels of 99 percent or more. Why is it so clean?

Weed budder is void of toxins, solvents, metals, and moulds. Thanks to its high purity, budder gives you a pleasant and enjoyable cannabis experience.

What is weed shatter? It’s something you need to try, especially if you are an expert stoner looking for the most potent product out there.

Budder Vs Shatter; What is Shatter Weed? 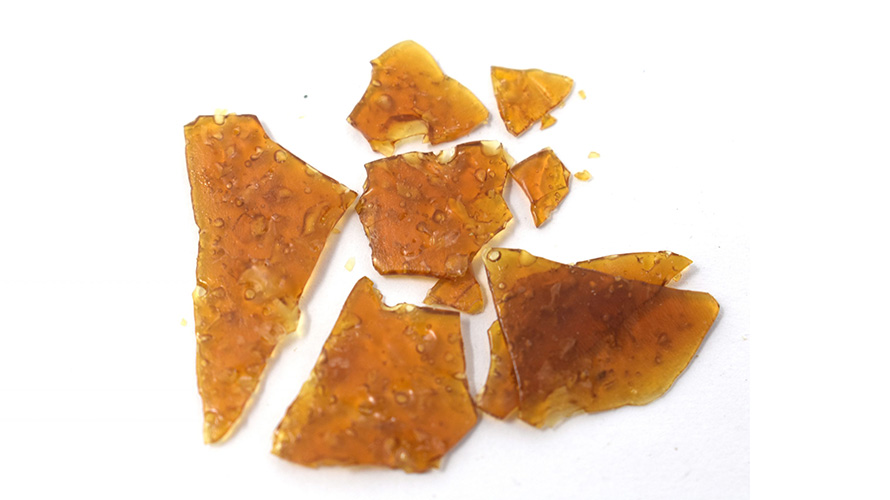 Shatter is also a potent cannabis concentrate, but unlike budder (which resembles peanut butter or cake frosting), it is translucent and solid in appearance.

This concentrate owes its glass-like qualities to a variety of processing techniques that involve hydrocarbons and solvents such as butane.

When we compare the budder THC percentage vs shatter, we can clearly see the similarity. Namely, the shatter THC levels usually hover between 80 to 90 percent.

However, the exact percentage of cannabis shatter will vary, depending on the extraction techniques, the chemical composition of the cannabis plant, and the different equipment used.

Purchase cannabis shatter from the best online dispensary in Canada, Chronic Farms, and enjoy the most potent and delicious products.

What is shatter weed? Another must-have in your collection, especially if you consider yourself a true cannabis connoisseur.

Budder vs Shatter: Differences and Similarities 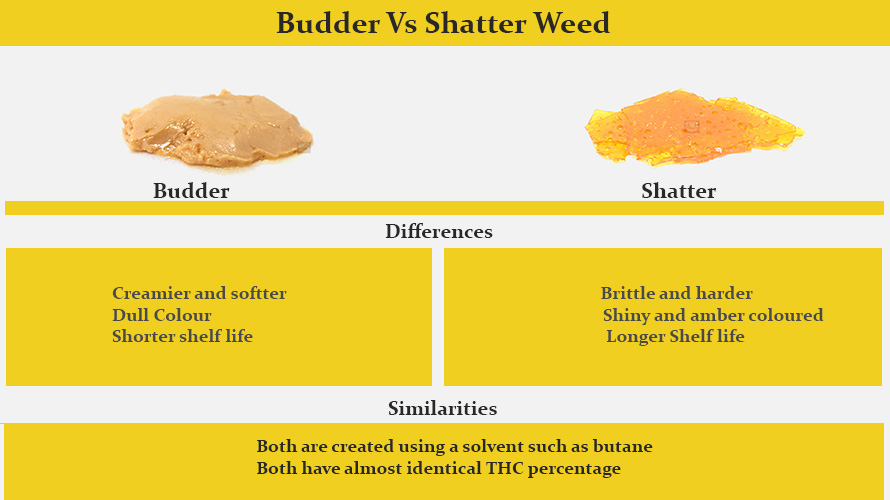 No matter whether you choose budder vs shatter (or another concentrate like crumble), you can expect some of the most intense aromas and flavours.

Most importantly, you’ll experience a highly intoxicating trip that will make you feel out of this world.

That said, there are a few differences between marijuana budder vs shatter to consider:

That’s about it! Now, let’s look at some of the similarities between budder vs shatter:

So, what’s better between budder vs shatter? You be the judge. If all you care about is an exhilarating cannabis experience, you can go with either. Both budder vs shatter are high in tetrahydrocannabinol.

Budder Vs Shatter; The Best Weed Budder for 2022

Here are two of the highest-rated customer favourites from Chronic Farms, a reputable weed store in Canada. Check them out today. 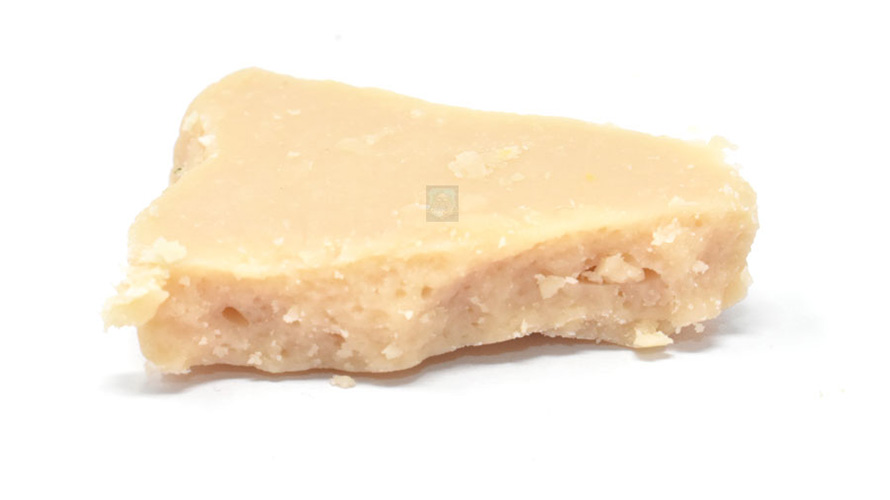 Biscotti is an outstanding Indica-leaning hybrid strain and the child of Sour Florida OG, Girl Scout Cookies, and the infamous Gelato 25.

This hybrid provides you with THC levels of around 21 to 25 percent, so you can only imagine what the Biscotti–Budder has to offer!

According to the experts, this budder will give you a strong full body high that will make you feel like you’re floating in complete bliss.

Since this strain is mainly Indica, you can expect typical effects such as relaxation, stress relief, and eventual couch-lock.

Besides being one of the best options to chill after a long day of work, Biscotti–Budder is also a suitable choice for people with insomnia.

Get the rest you deserve and treat chronic pain, chronic stress, and muscle spasms with this budder weed. You can get it at Chronic Farms for as low as $14.99. 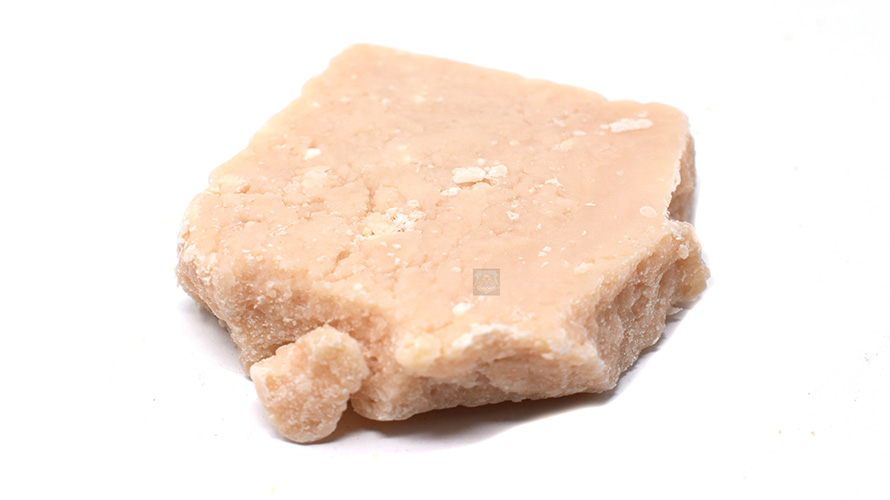 Another famous weed budder is Strawberry Cough – Budder, a Sativa hybrid with one of the most focus-sharpening effects you’ll ever try.

You’ll get about 24 percent of THC from the strain -so, expect to feel energized, happy, and relaxed. All of your negative thoughts and limiting beliefs will disappear, leaving room for only positivity and elevated motivation.

The Strawberry Cough – Budder will help you feel inspired, so this is also a fantastic budder for struggling artists.

Get Strawberry Cough – Budder from the best online dispensary in your area, Chronic Farms.

Budder Vs Shatter; The Best Weed Shatter for 2022

Here are the hottest shatter products you need to taste today. Stocks are limited so grab some for yourself before it’s all gone! 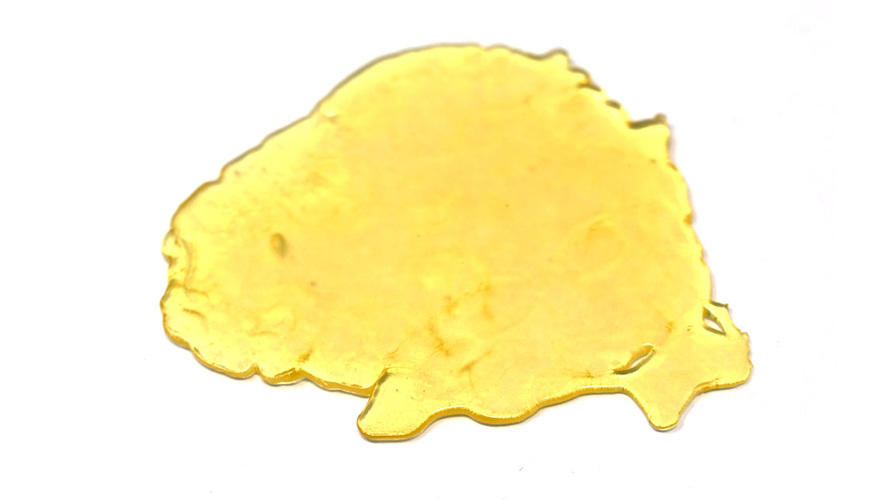 Are you on the lookout for an ultra-rare cannabis product? Check out Honey Badger – Shatter, a Sativa hybrid masterpiece famous for its focus-sharpening and mood-boosting qualities.

It features the Honey Badger Haze strain, a rare and unique hybrid you won’t find in just any standard pot store! If you’re interested in tasting this pungent sugar and refreshing citrus hybrid, head to Chronic Farms.

Besides its appealing flavour and aroma profile, Honey Badger Haze is also high in THC. Depending on the batch, you can expect around 20 percent of THC to treat muscle spasms, spinal cord injury, and tremors. 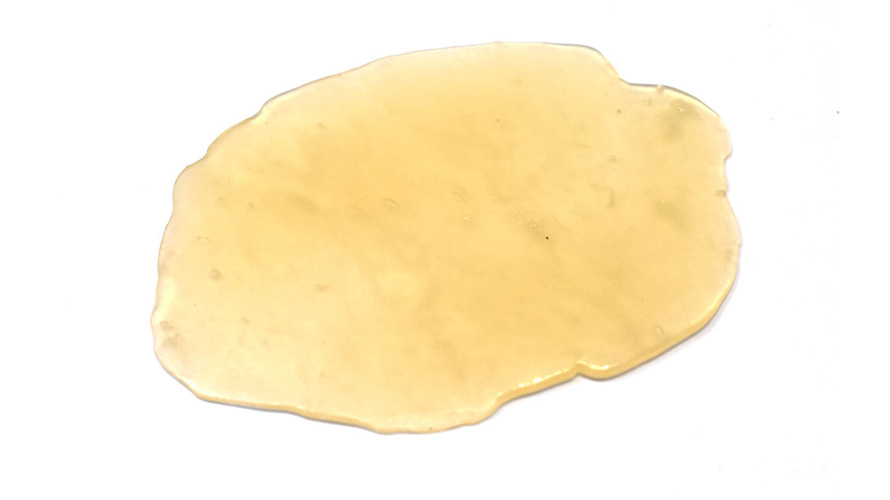 If you’re more into the classics, then this White Rhino–Shatter is the right choice for you. In short, this is a popular Indica dominant hybrid (80:20 ratio) with powerful sedative and tranquillizing effects.

Since the THC percentage ranges between 18 to 22 percent, this is a suitable strain for beginners and people with sensitivities to the psychoactive compound.

Taste and flavour-wise, White Rhino is yummy! This is a spicy and sweet flowery strain with hints of woodiness. The aroma is spicy and pungent with a strong hash overtone and a pinch of black pepper.

The effects of White Rhino–Shatter speak are also remarkable. White Rhino has the ability to ward off all negative emotions and thoughts, leaving you with serene calmness and happiness. 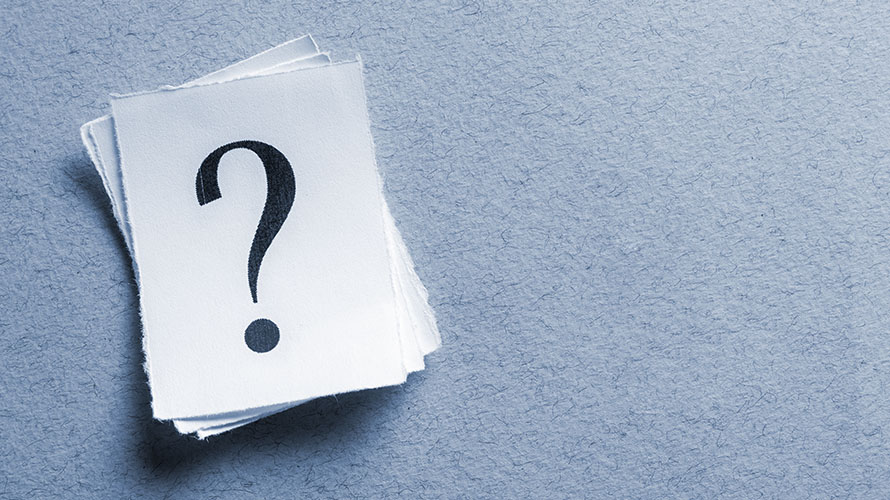 How do you use budder vs shatter?

The most popular consumption method is dabbing. You can also sprinkle budder into joints, vape it, or use a bong. As for shatter, it is most commonly vaporized in a dab rig.

What is budder rosin?

When you whip rosin to a budder consistency, you get budder rosin. Budder rosin is usually consumed the same way as budder. For example, you can add it to a bowl of herbs or dab it!

What are the budder vs shatter THC levels?

The THC levels in shatter typically range between 80 to 90 percent.

Where can I purchase the best value buds? 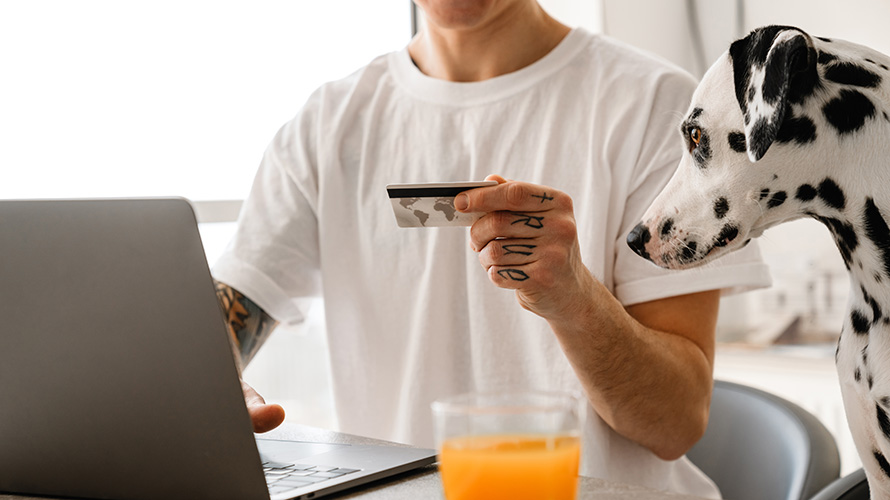 Is budder vs shatter better? Why not try them both and see which one you prefer? Head to Chronic Farms and make your first purchase today.

Buy mail-order marijuana today and get premium cannabis products delivered to your doorstep in a blink of an eye. Quality is always guaranteed.

Newer A Terpene-Rich Powerhouse: Our Lemon Kush Strain Review
Back to list
Older How Cannabis Can Help With Fibromyalgia
close