Distillate is a runny, translucent oil that contains none of the waxes or undesirable compounds from cannabis plants. Distilled oils are desired for their potency and versatility – they can be used in edibles as well as topicals and other products with ease because there’s no chance your customer will accidentally eat up some unwanted residue thanks to its thin consistency!

HOW DISTILLATES ARE MADE

When we produce distillate, the pre-extracted concentrate oil is broken down further in order to refine it so that only cannabinoids and terpenoids remain. This process also removes unwanted plant matter like pesticides or other impurities found alongside them during production.

Making cannabis distillate starts with the flowers. Cultivation, extraction and post processing are used to remove the cannabinoids from flowers, leaves and stems of this plant before they’re formulated into products. Here is the process to produce distillate:

Extraction process: The cannabis plant must undergo multiple steps including being properly dried and cured after harvest. Once it has been thoroughly prepared, the biomass can then be extracted using a range of solvents such as carbon dioxide or ethanol before ending up in collection tanks for refinement techniques like color remediation if necessary.

In the end, crude oil derived from cannabis contains a THC or CBD concentration between 60% to 80%. The rest is composed of different flavors and aromas (terpenes), vitamins, and antioxidants. It needs to be further purified in order to become what we know today as “distillate”.

Distillation process: Cannabis distillation equipment varies but the process is very similar among different methods. Distilled cannabis oil reduces pressure inside a device to purify cannabinoids at lowest possible boiling point, while heating it up until desired cannabinoid has been evaporated from plant matter without degrading or changing its chemical composition; then condensing vapor back into liquid form for use as an ingredient in products like tinctures and other medication forms.

Distillation equipment is a way to purify the end product of cannabis distillates by removing nearly everything else. Through multiple passes with heated columns, water vapor and ethanol are captured while carbon dioxide or butane remain behind so that consumers can enjoy their desired effects without any unwanted tastes or smells!

Distillates are  a super versatile concentrate that can be enjoyed in countless ways.

Dabbing: One of the simplest consistencies of cannabis concentrate is to dab. The process begins by vaporizing concentrate on heated surfaces and inhaling, which can be done using either glass pipes or rigs with metal nails attached to them for burning quartz crystals inside it. You’ll also need accessories like torches as well; they’re necessary because if you don’t heat up your nail enough then flavor suffers!

When you’re dabbing, use a low temperature and wait for it to cool slightly before adding your budder. There are also e-nails on the market which reduce the risk of getting burned!

Vaporizer: Vaporizers are a device that heats budder and turns it into vapor you can inhale. They operate on the same principle as dab rigs, although they’re more portable and easier to use than one might think- so if you’re looking for something with versatility in mind (dabbing/vaporizing), make sure not only does it work well at both but also has features which will enable whichever method works best based off what kind of material being used! 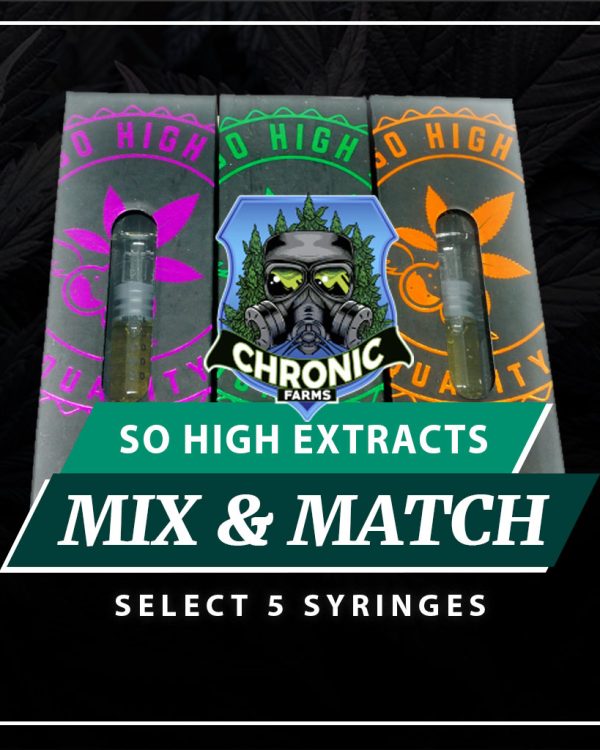 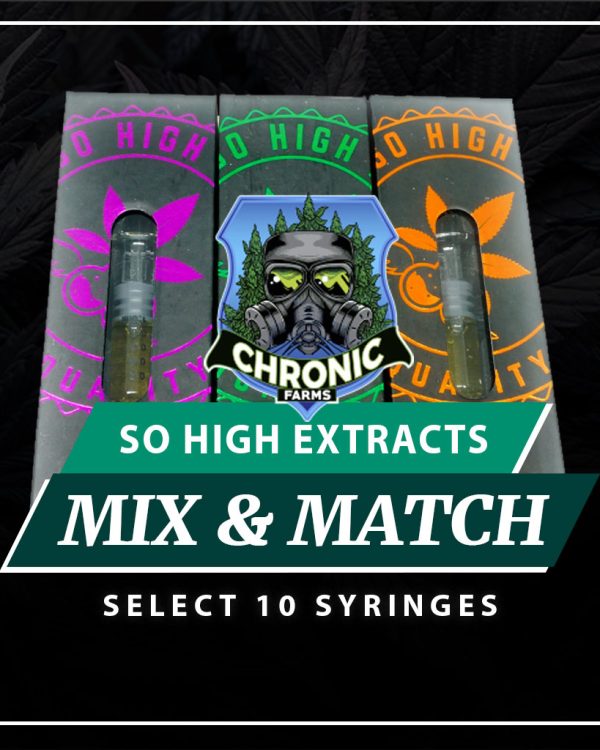 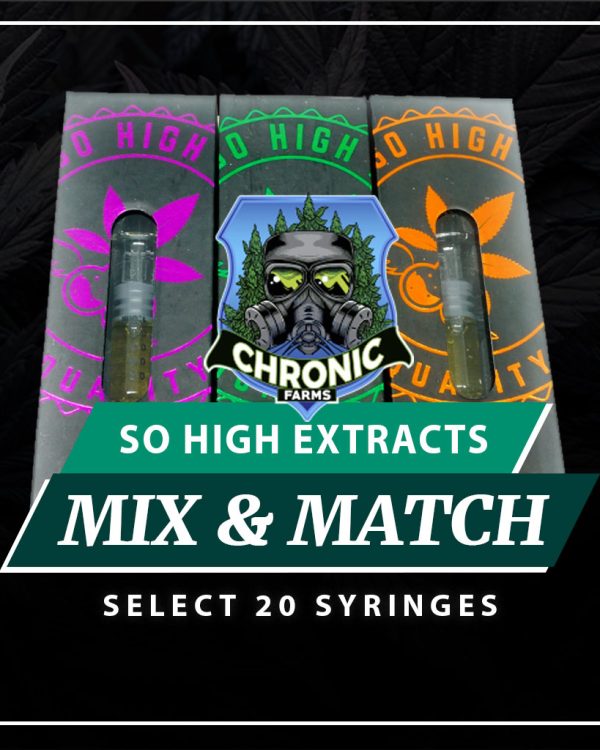 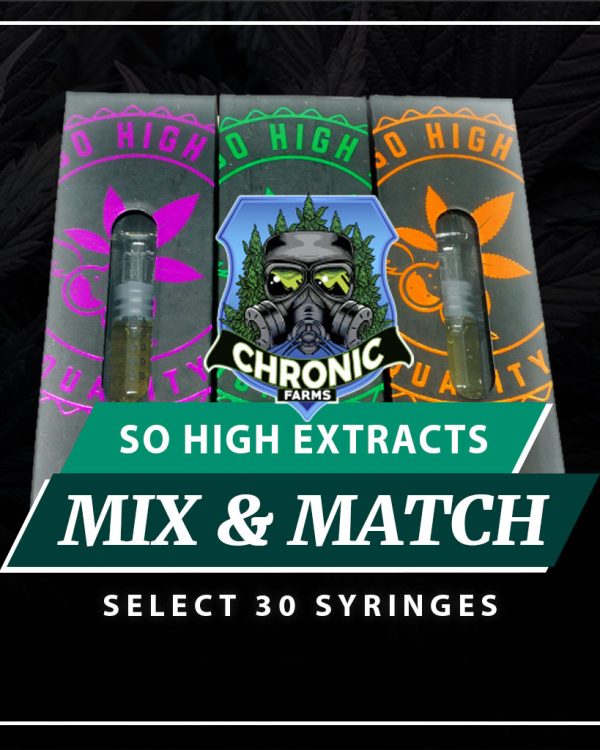 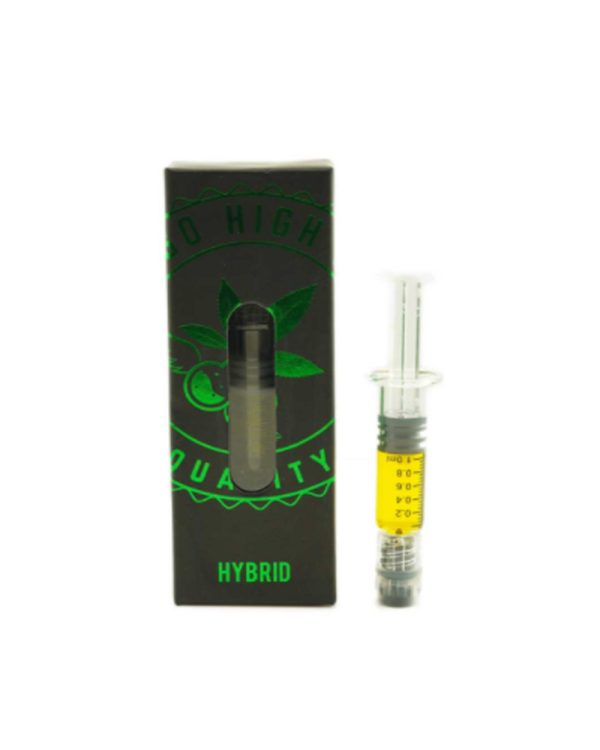 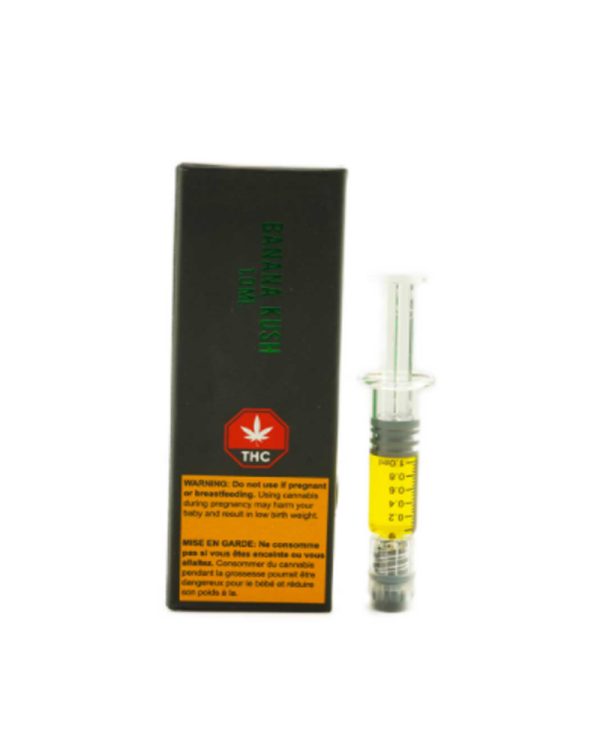 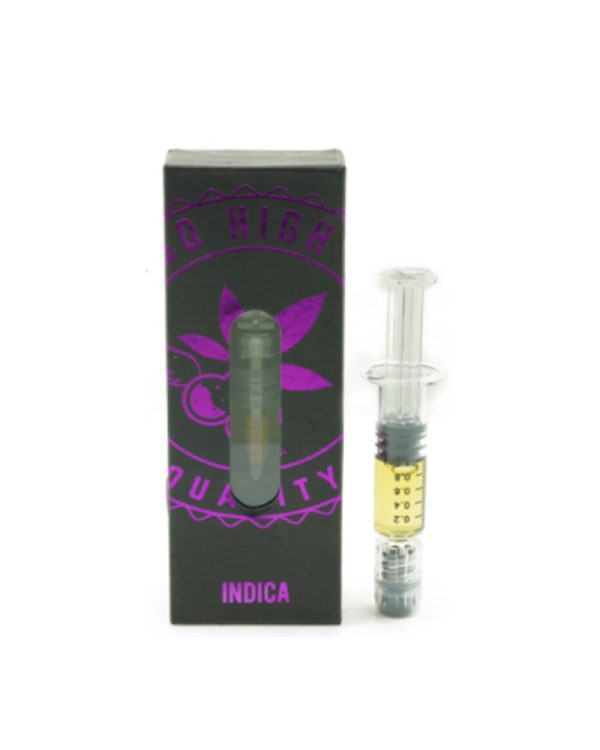 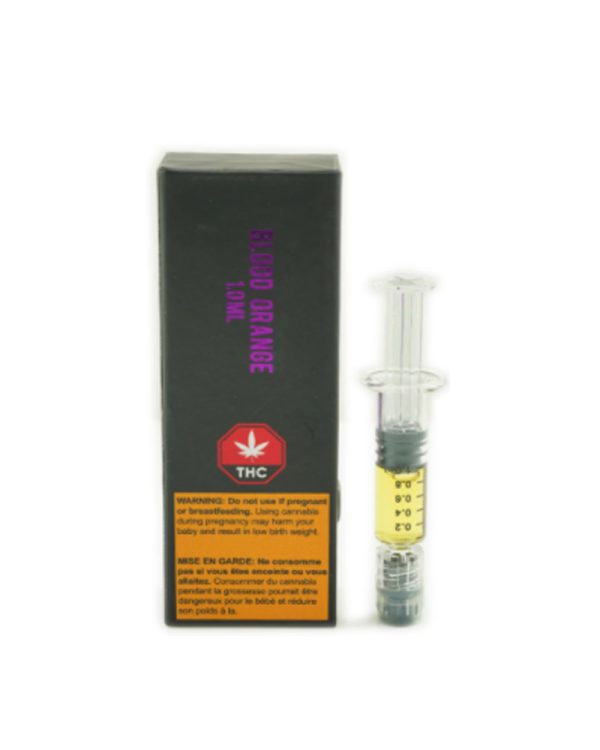 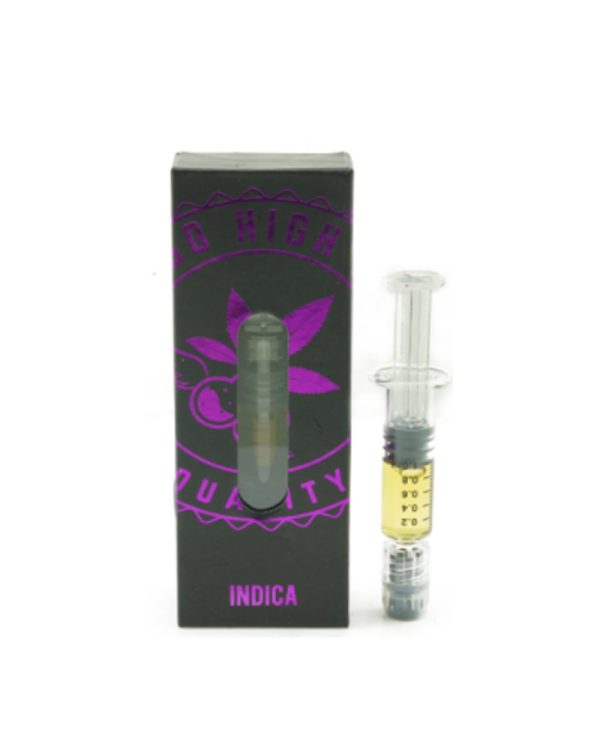 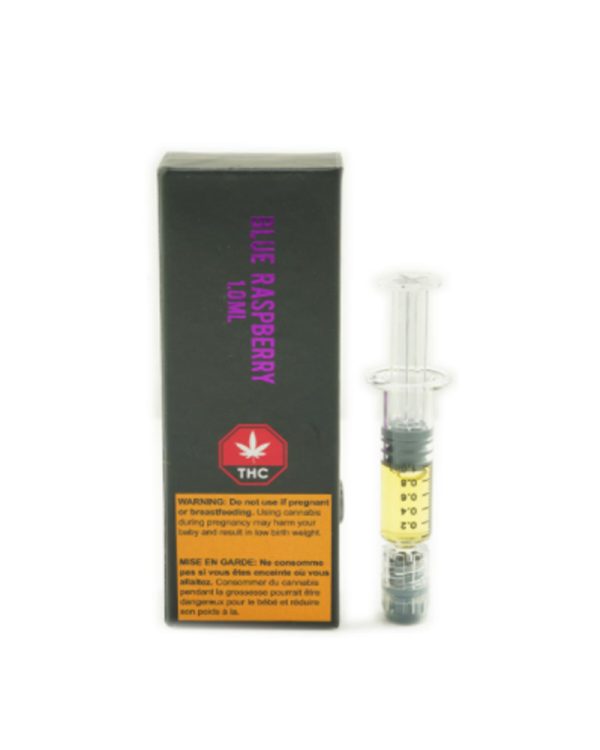 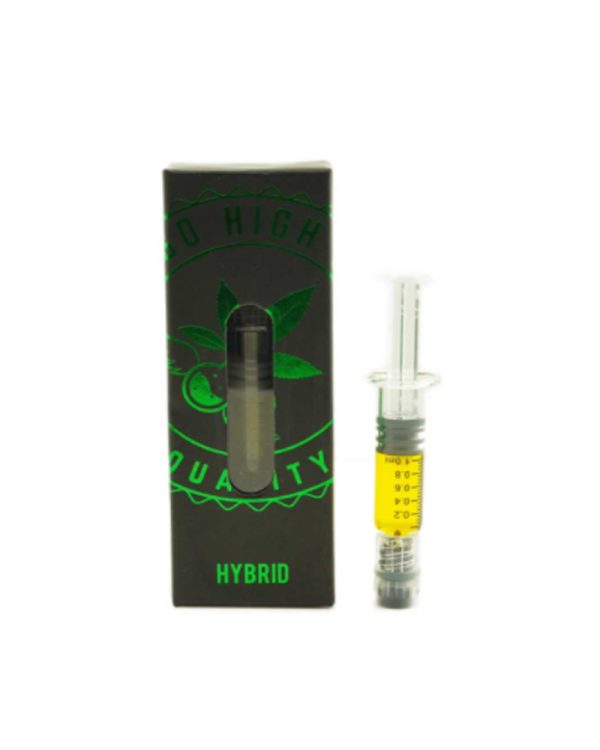 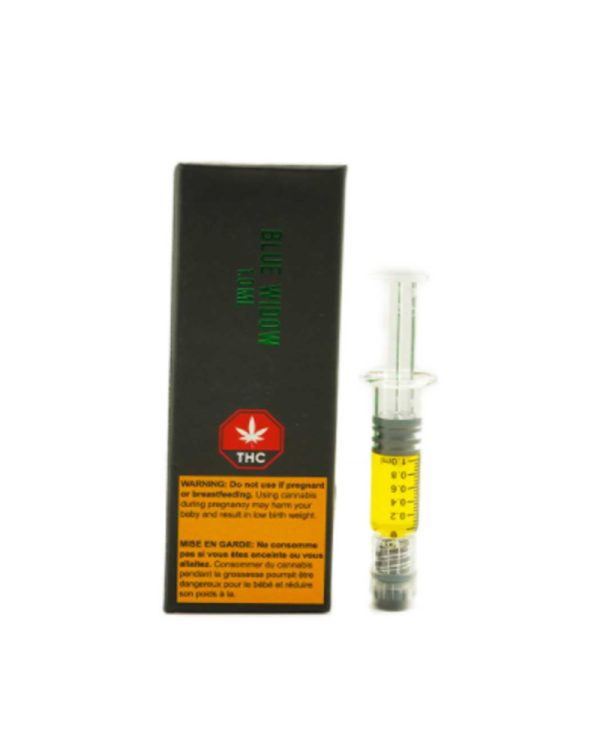 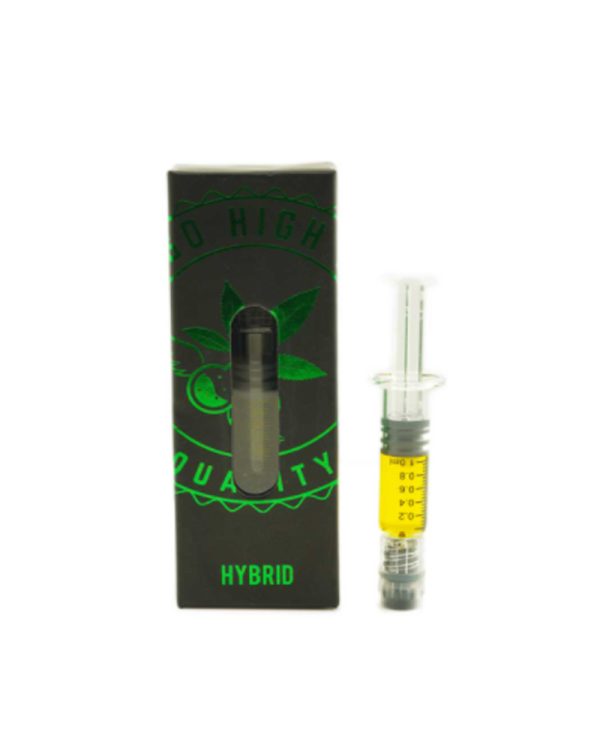 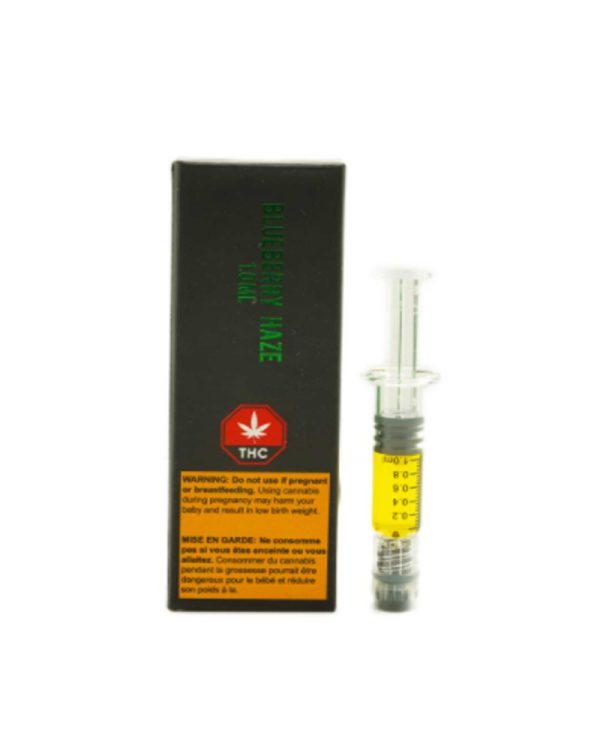 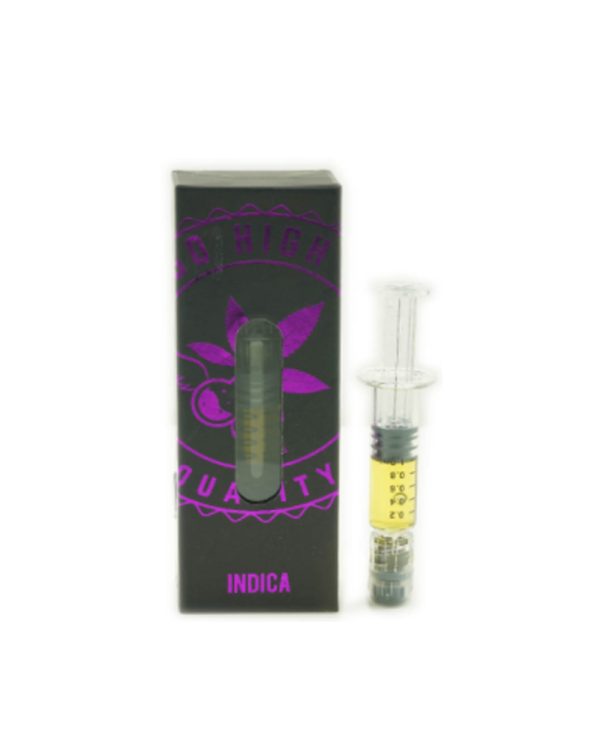 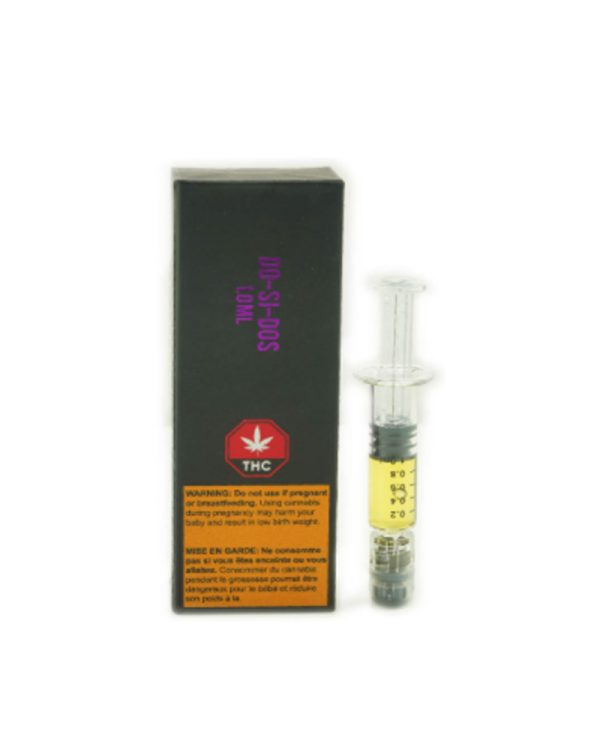 So High Premium Syringes – Do Si Do 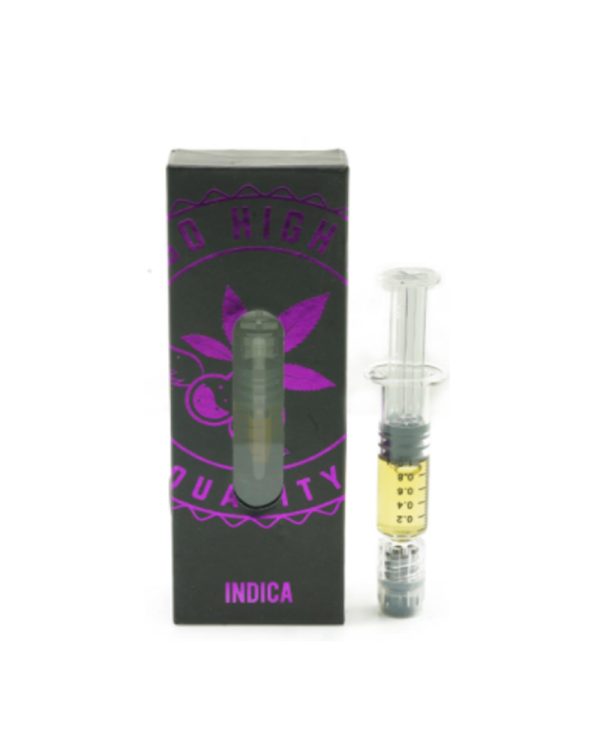 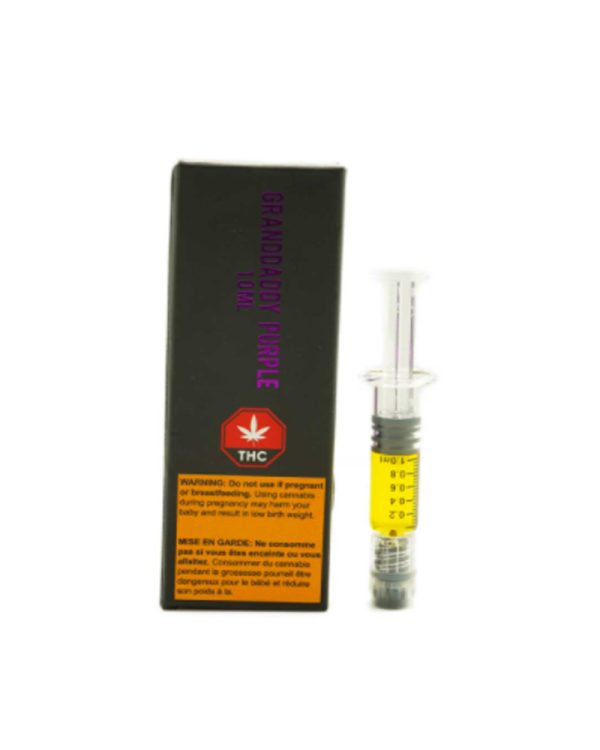 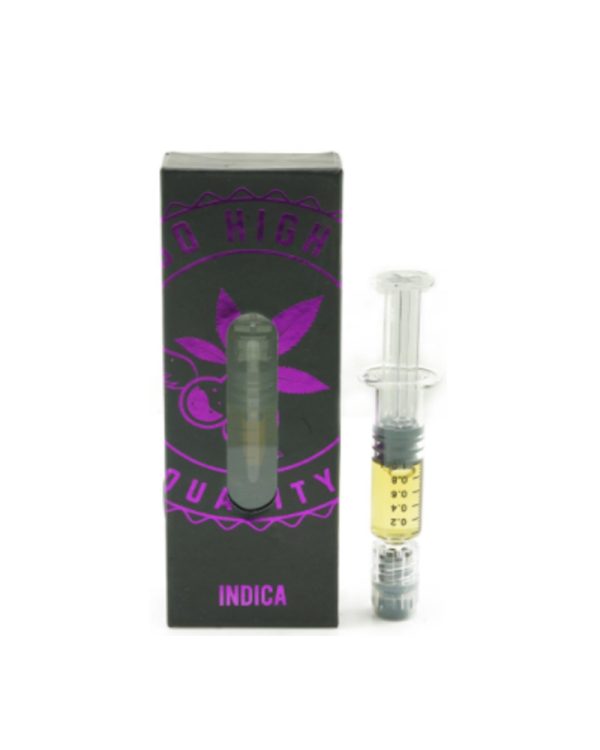 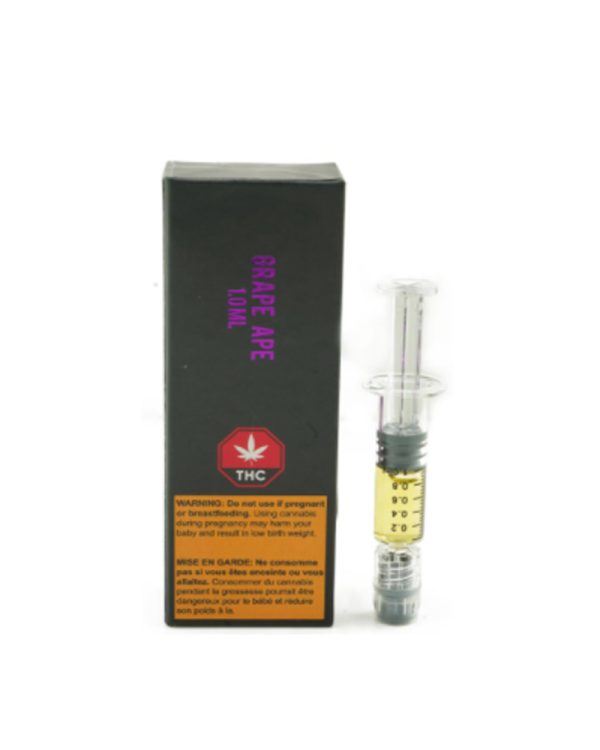 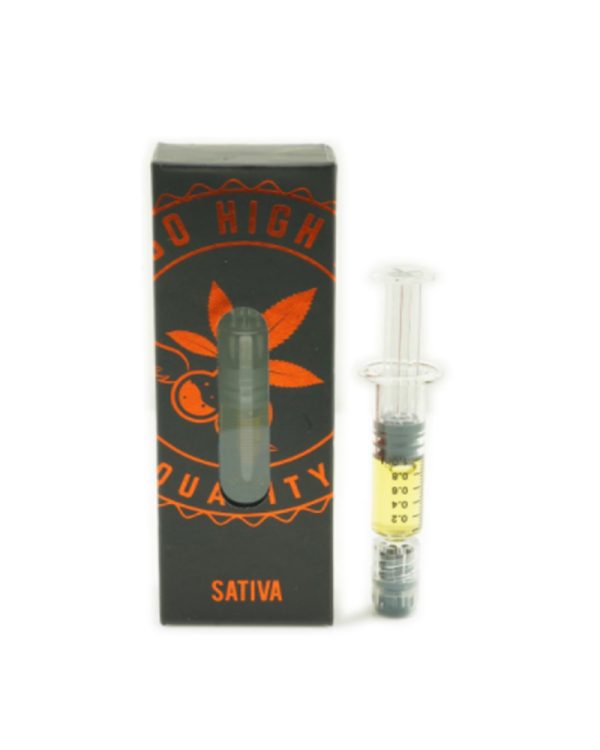 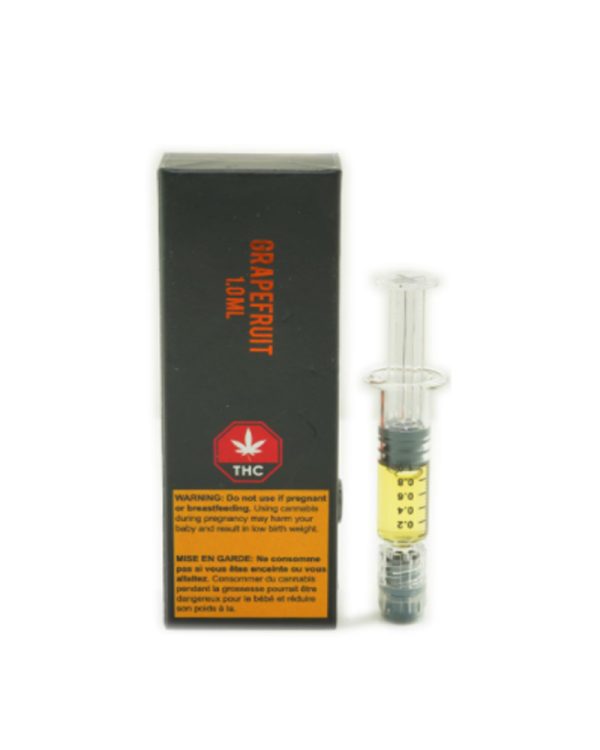 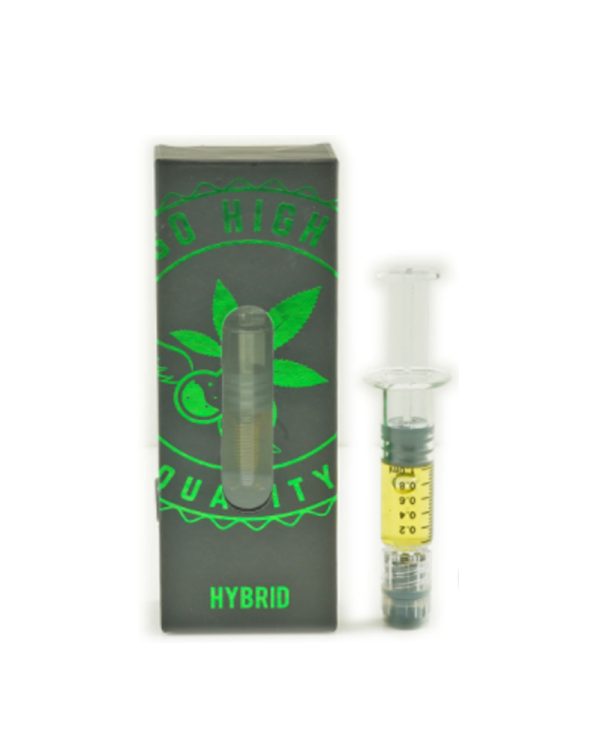 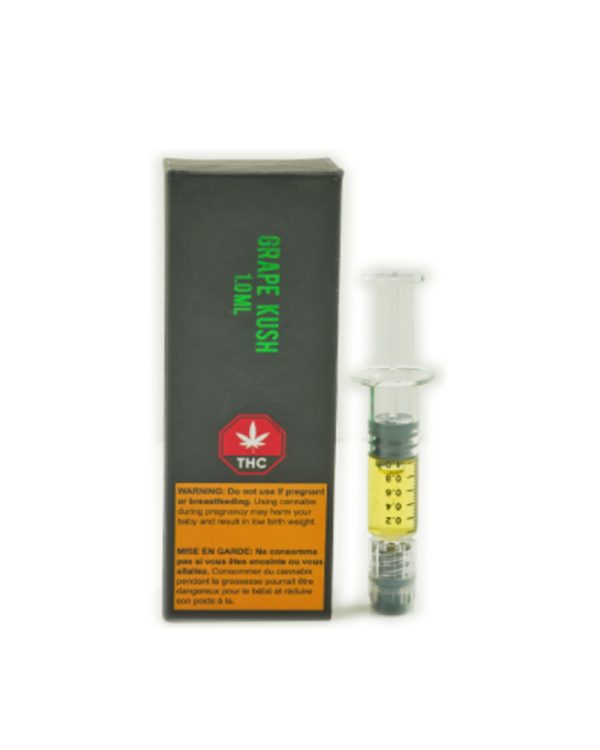 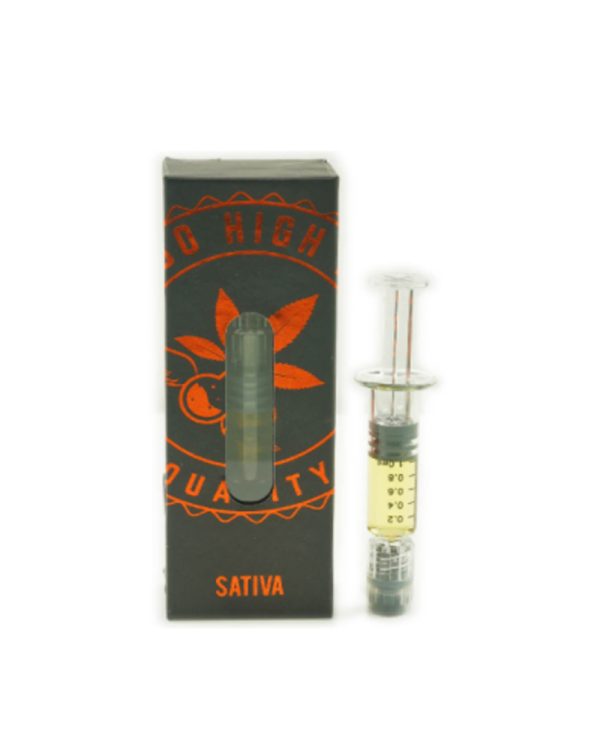 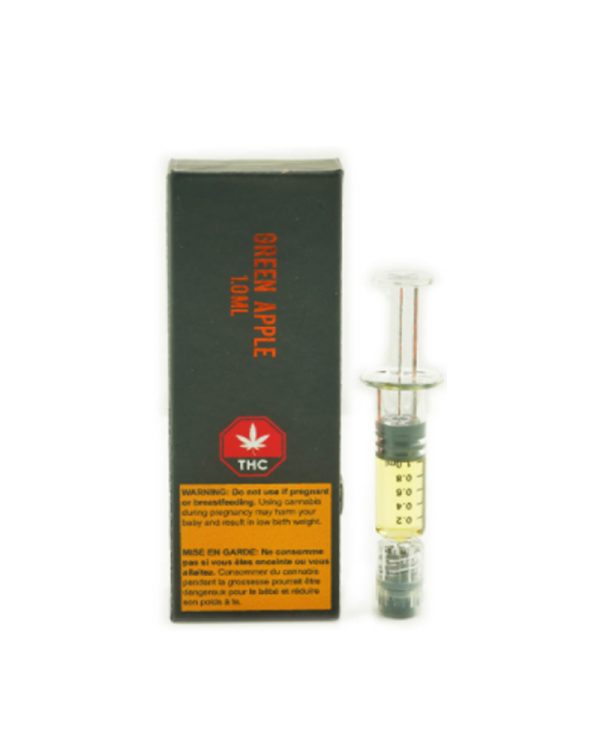 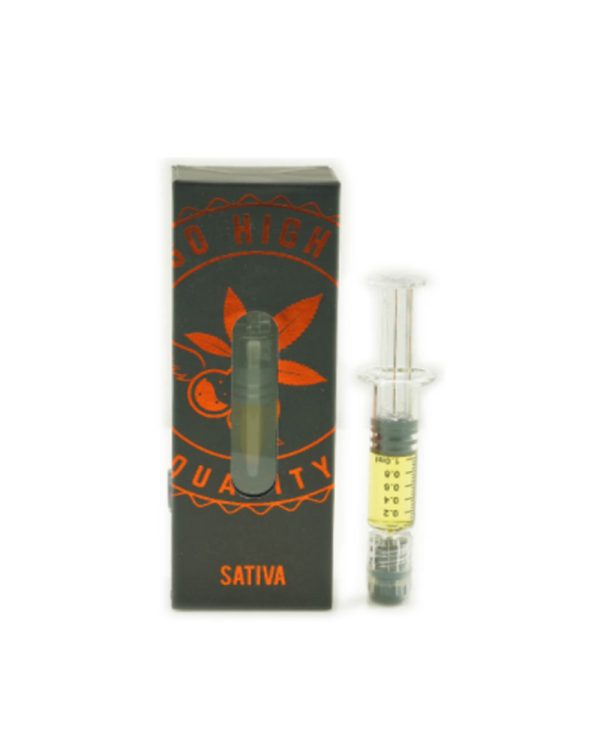 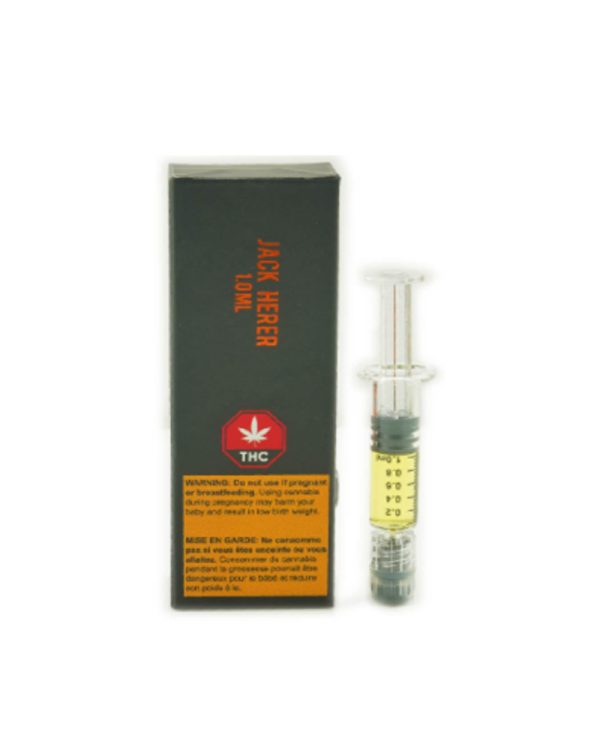 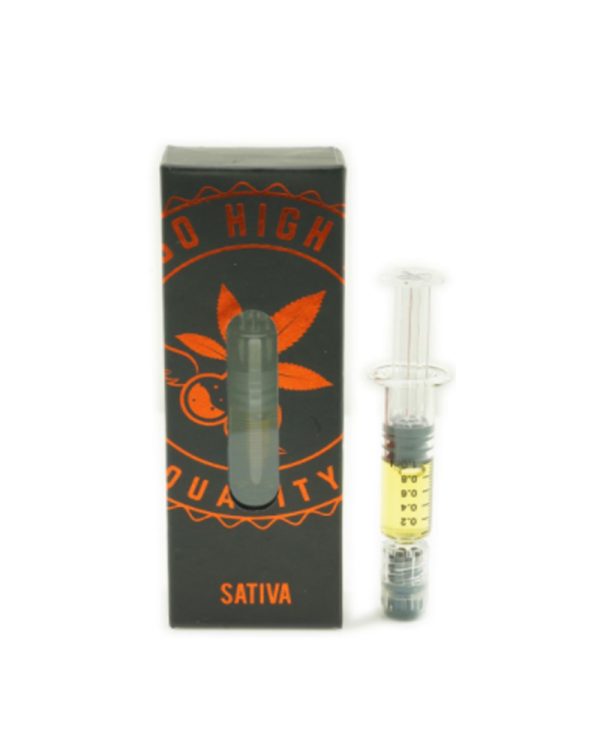 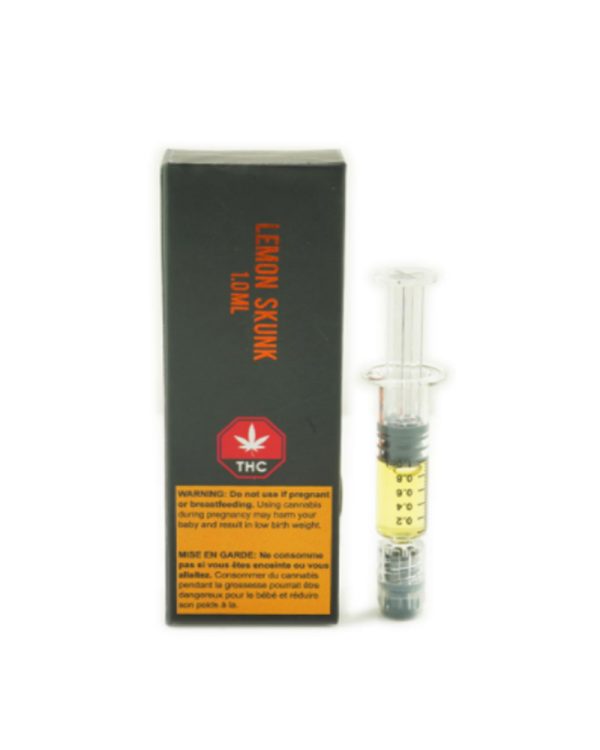