Edibles are the way to go if you’re looking for a safe, potent and convenient way of consuming cannabis. With options like edibles that can be enjoyed in many different forms of Chocolate-covered candy all the way up to gummy bears (and everything else!), there is something here perfect for every smoker on your list!

The success we’ve seen with these products speaks volumes about how much better off people feel nowadays when they simply have some tasty treats instead of smoking tobacco or worse yet – chewing blackjack gloves full strength joints just because somebody told them it would make their high “better.” Best part? Edible gifts don’t even need any THC as long as our team has looked over its quality beforehand so everyone gets exactly what they want!

It can take up to 1/2 hour for your body’s natural cannabinoids and terpenes in cannabis edible products or hemp-based extracts like oil, capsule form — not just smokable joints with weed –to kick in. That means you have the opportunity of feeling its effects much longer (12-24 hrs) than if you had smoked something else such as marijuana cigarettes because when those chemicals are inhaled they hit our brains immediately! You feel their psychoactive power within 10–15 minutes after consumption; but here at Chronicfarms we believe every person should know about these great benefits before making this decision which way best suits them.

For some people, the effects of edible cannabis can be more intense than inhaling a similar dose. This is because when you ingest THC, your liver turns it into a stronger form and sends it through different receptors in order to produce an even greater response from our brain which feels like being “high.” With both forms present-the original product’s and its modified version via metabolism– there are likely even richer highs possible depending upon what else one consumes alongside these edibles!

Edibles have become a common way to enjoy the benefits of cannabis without having to smoke it. With brownies, cookies and candies at your disposal you can find the perfect snack for any occasion! Whether you are working on wellness or just want an easy recovery from anxiety we offer products that will help ease stress while satisfying cravings; whether they be sweet tooth related issues like depression or something more savoury such as weight loss preoccupations – all has its place right here with us in our store where convenience also comes standard so there’s no excuse not give these goodies ago (except maybe if work). 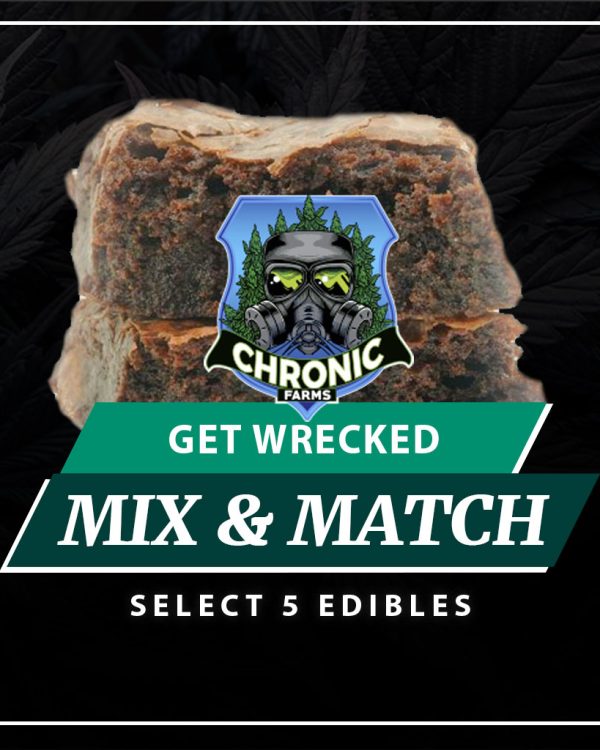 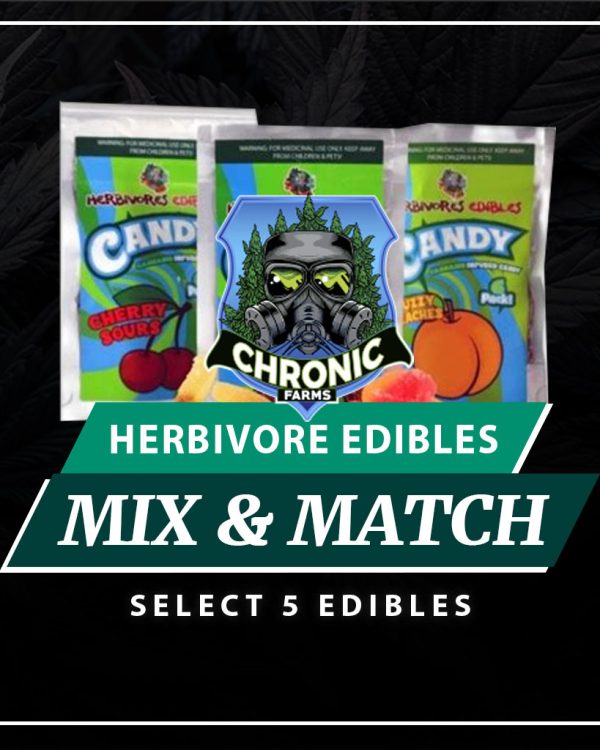 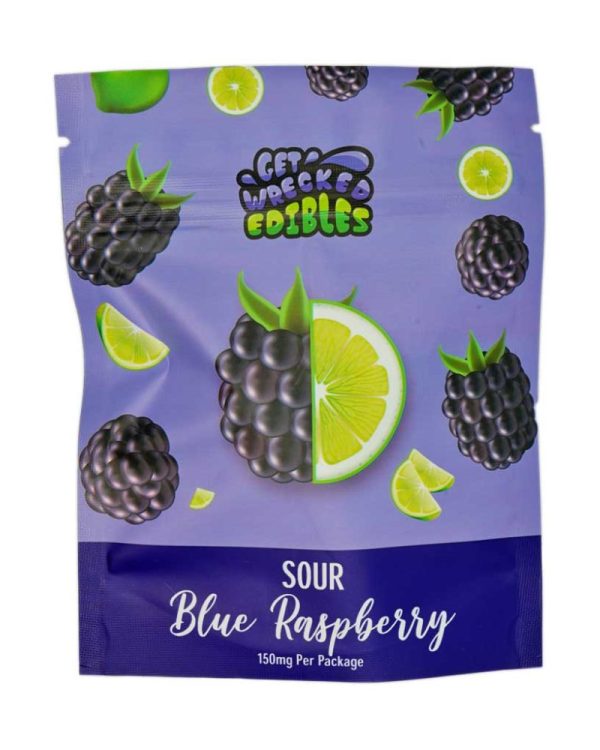 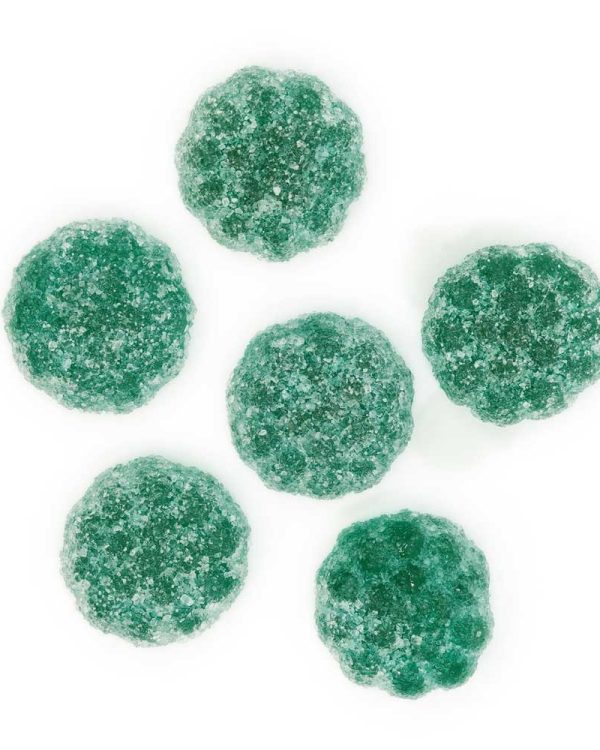 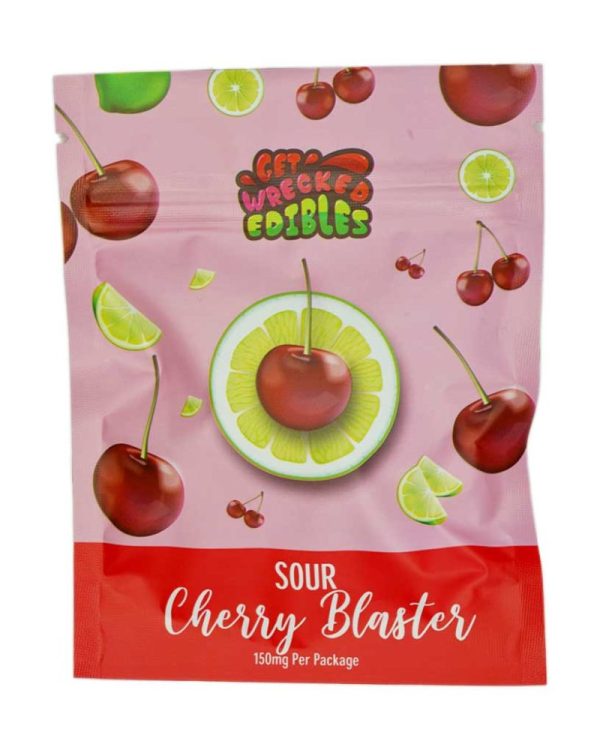 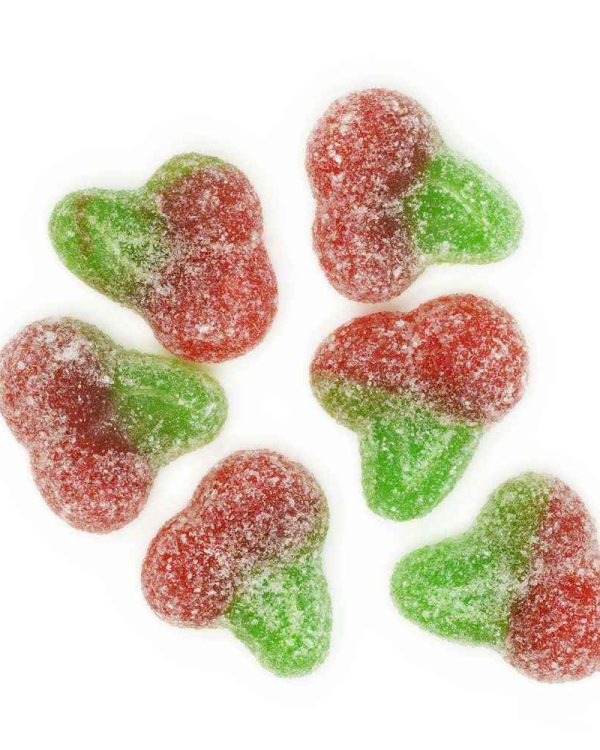 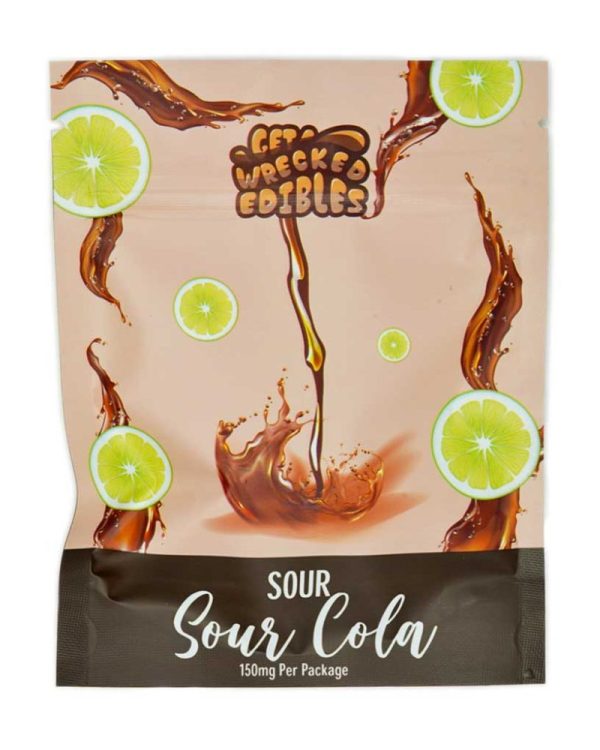 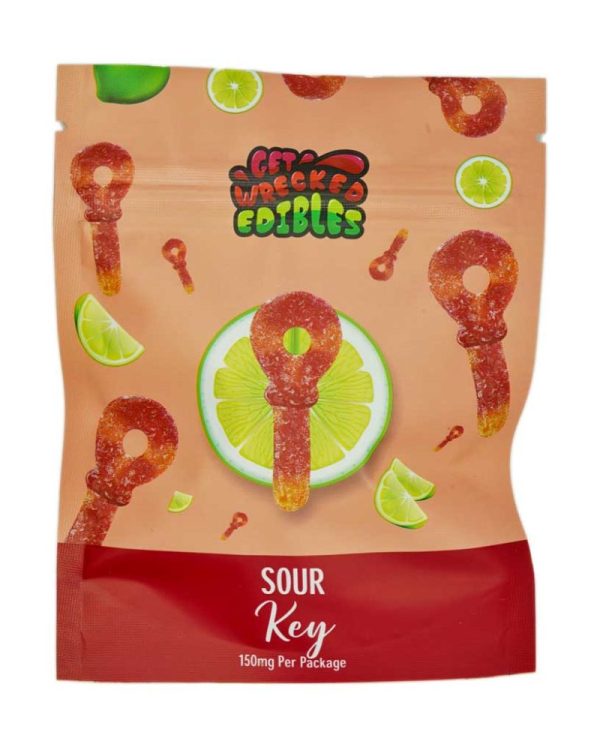 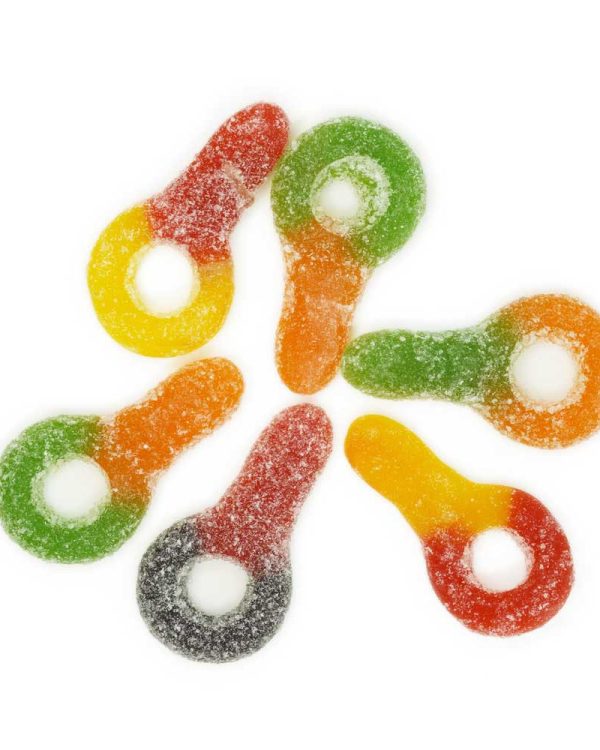 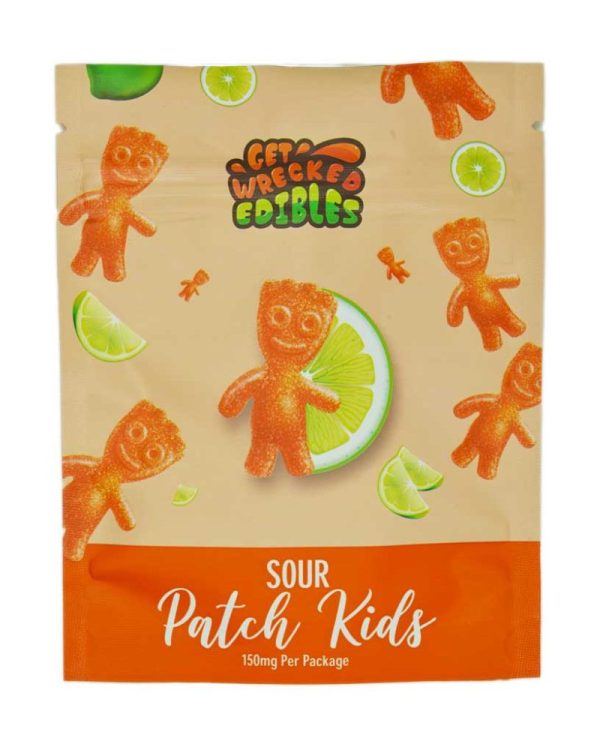 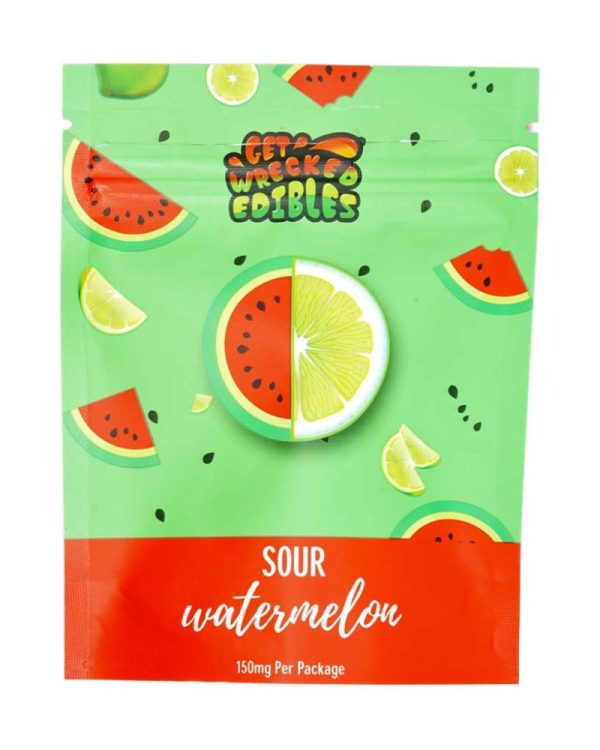 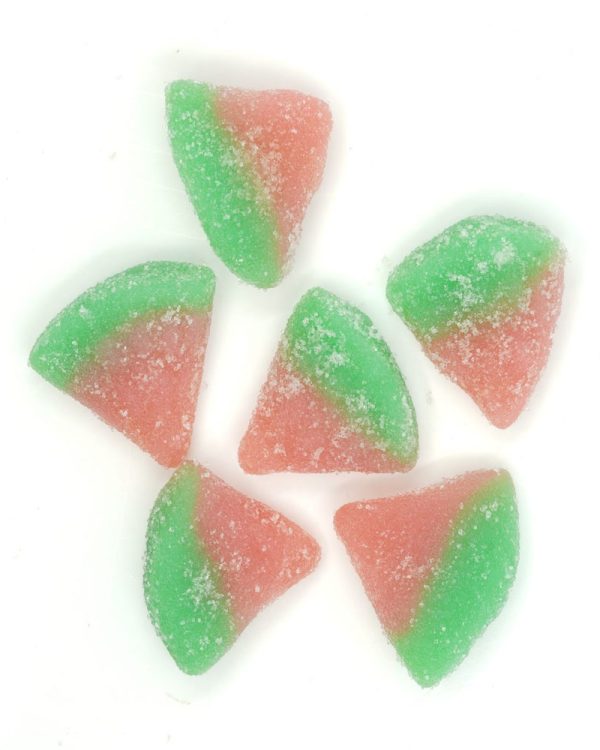 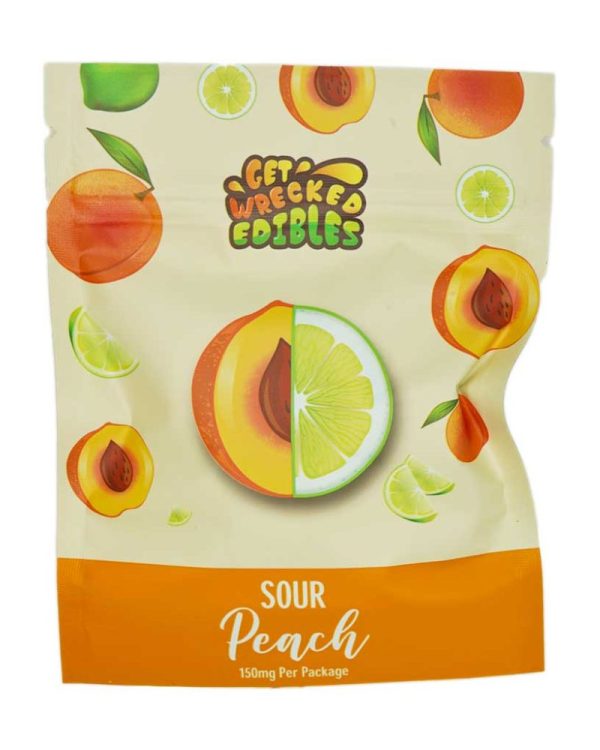 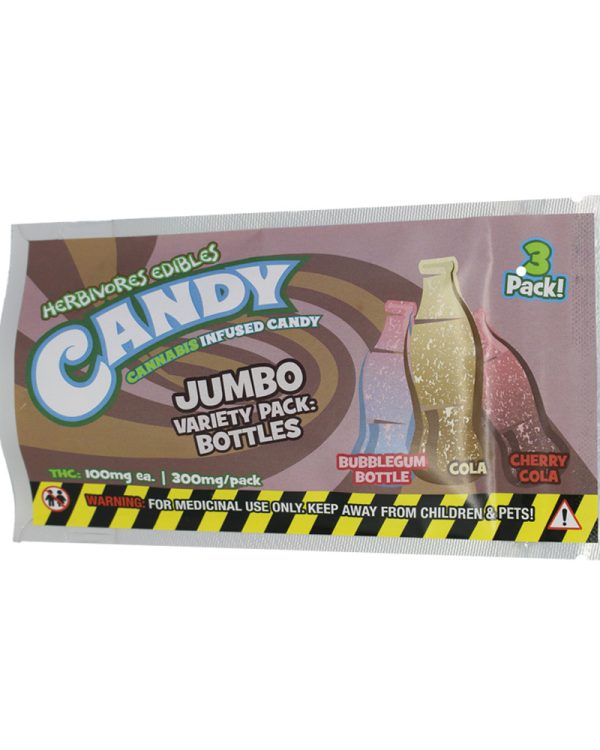 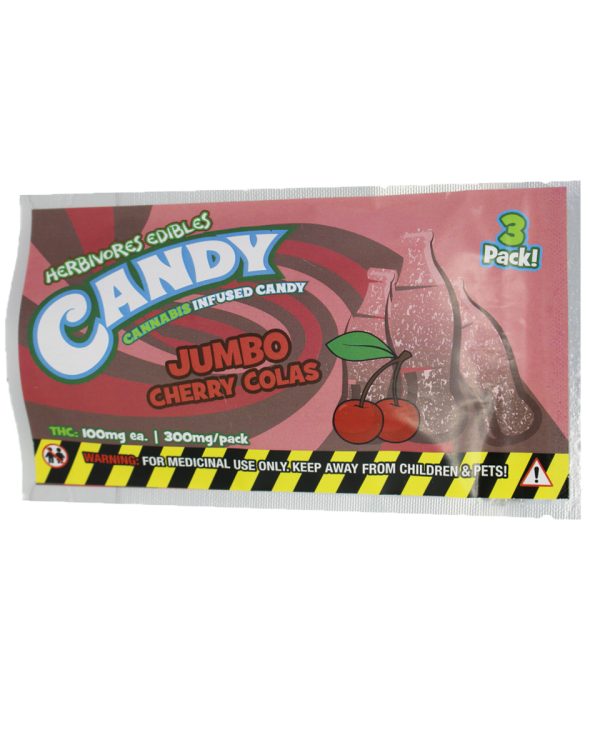 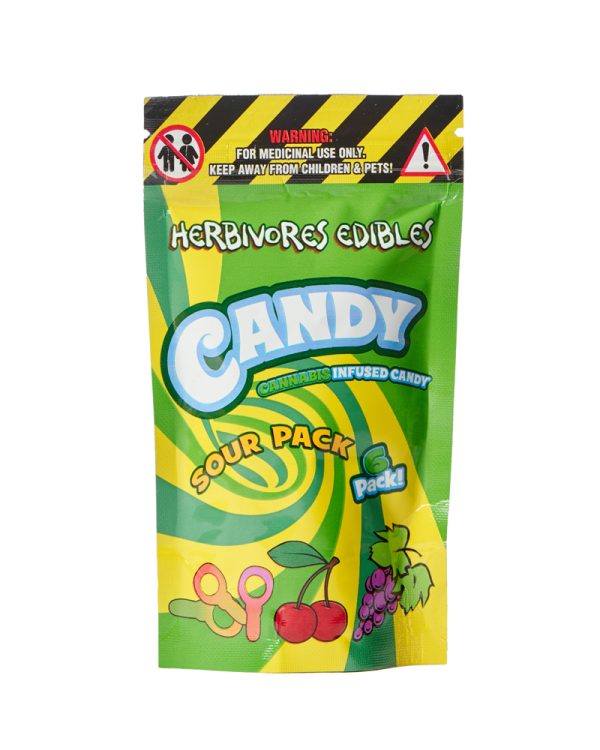 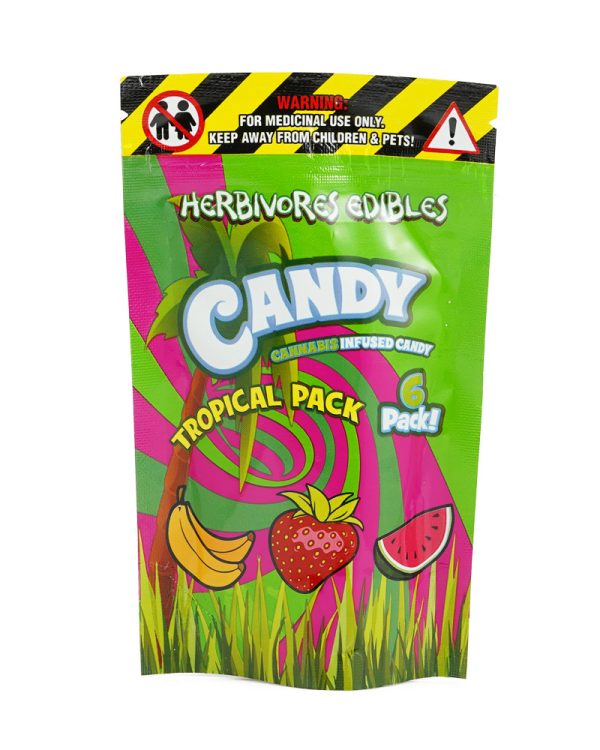 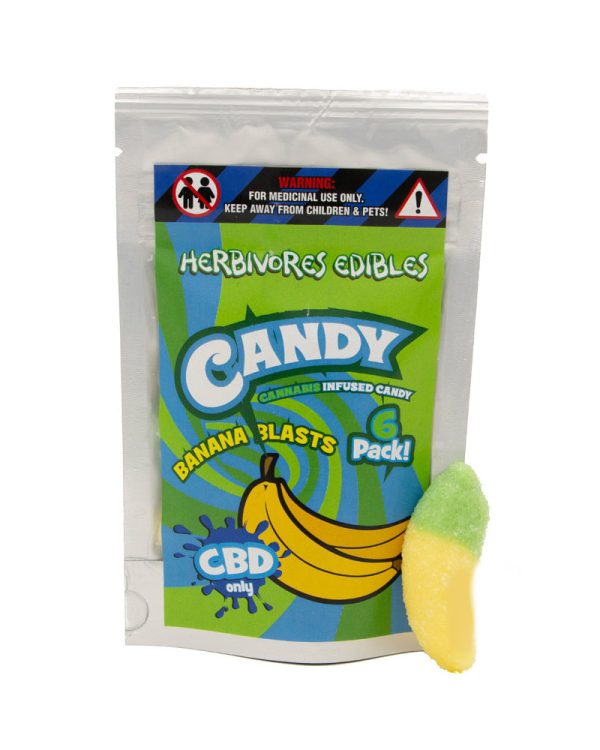