Microdosing with Psilocybin: The Future of Psychedelic Therapy?

Today, scientists and researchers are starting to explore the benefits of using psychedelics for medical purposes. Many people in Western society have never really gotten to experience the healing properties of psychedelics. According to a new study published in The Journal of Psychopharmacology , these compounds may be harnessed as powerful tools for psychotherapy and self-reflection. Microdosing with psilocybin has been gaining increasing attention as a potential alternative or adjunct to classical psychedelics in treatment of various conditions. In this article, we will explore what microdosing is and its potential benefits.

Simply put, microdosing is taking very small amounts of psychedelic substances, such as psilocybin mushrooms.  Generally speaking, a person who microdoses will consume psilocybin in a dose that would be considered a recreational dose for someone who is not a researcher. The reason microdosing is receiving more attention is because it has been found to have potential therapeutic effects. Microdosing is still highly experimental and the research is still very limited. Microdosing has become more popular in the last few years, but it is not a new phenomenon. For centuries, humans have used naturally occurring psychoactive substances like mushrooms and plants to find greater meaning in their lives. The difference now is that more people have access to these substances, making them more likely to explore their potential benefits.

Benefits of Microdosing with Psilocybin

Studies have found that psilocybin can effectively treat anxiety and depression in patients. In one trial, for example, researchers gave psilocybin to treat anxiety in cancer patients who suffered from “existential anxiety” as a result of their diagnosis and treatment. The patients were given a single dose of psilocybin, which caused a significant decrease in anxiety. There is also evidence that psilocybin could help people overcome addiction to alcohol and other substances, since the compound has anti-addictive effects. Some researchers suggest that microdosing with psilocybin could also help treat conditions like cluster headaches, which are intense and often painful headaches that occur periodically in some people. Researchers have also found that psilocybin may be effective for treating obsessive-compulsive disorder, or OCD. OCD is characterized by recurrent, intrusive thoughts, accompanied by an urgent need to perform certain behaviors, such as hand washing or counting. Researchers found that a single dose of psilocybin can effectively reduce the severity of OCD symptoms in patients.

Studies are just starting to explore the uses of psychedelics as therapeutic tools, and many people are excited about the idea of using microdosing with psilocybin for healing. Still, researchers caution that the long-term safety and benefits of using psilocybin for microdosing are not fully understood. For now, it is best to use psychedelics responsibly and with the guidance of a qualified health care professional. If you are interested in trying psilocybin, visit Chronicfarms.cc online dispensary today. 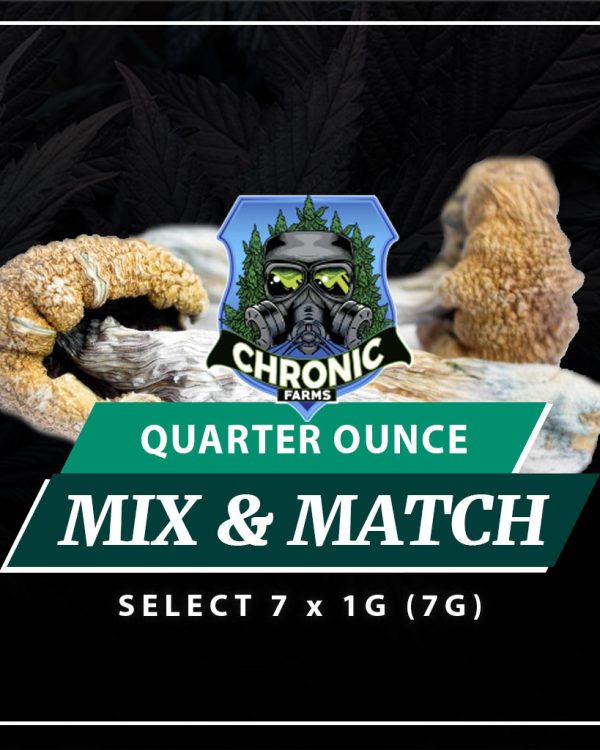 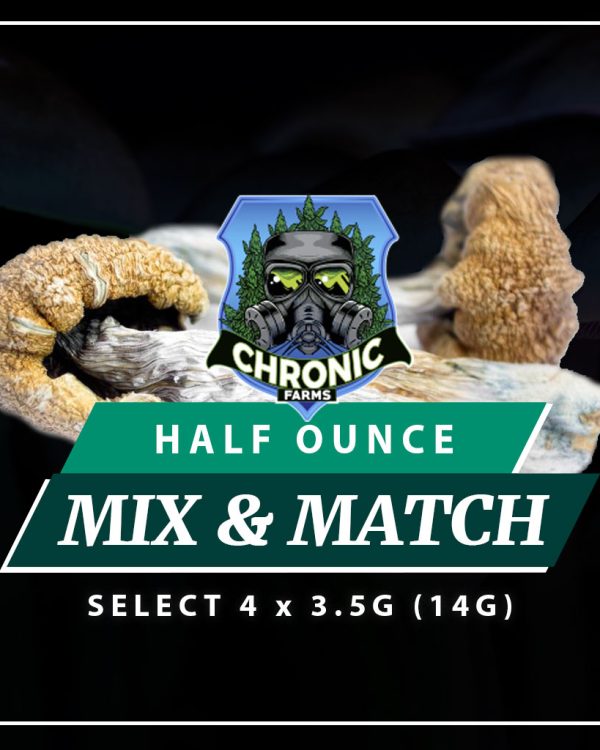 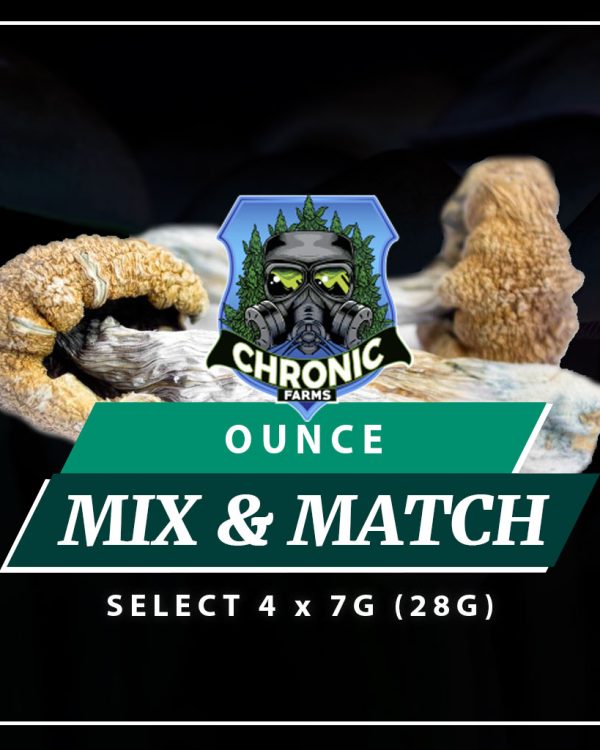 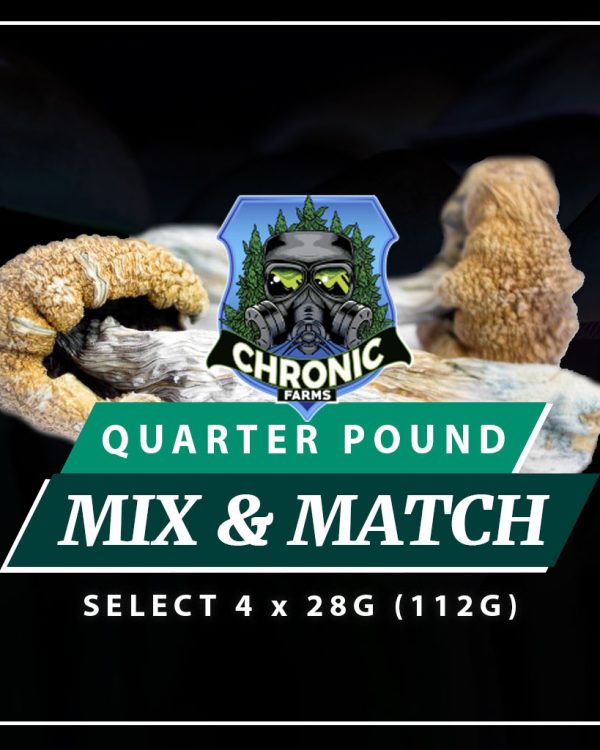 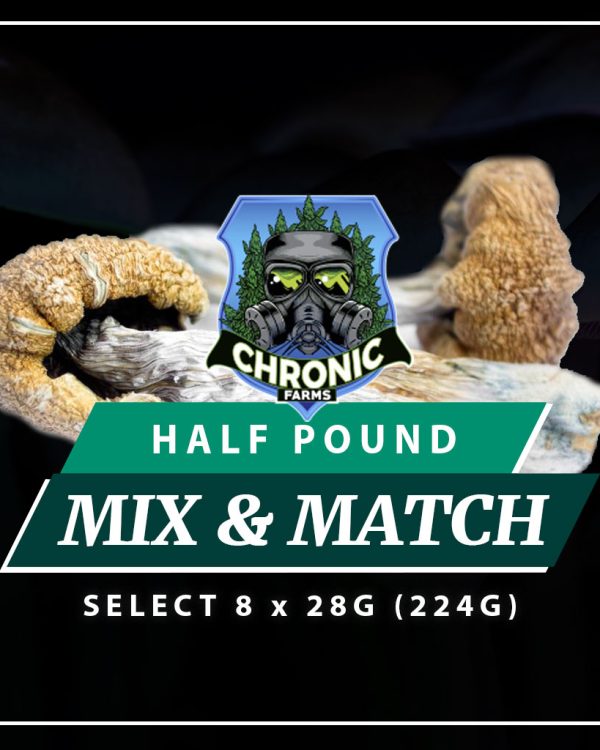 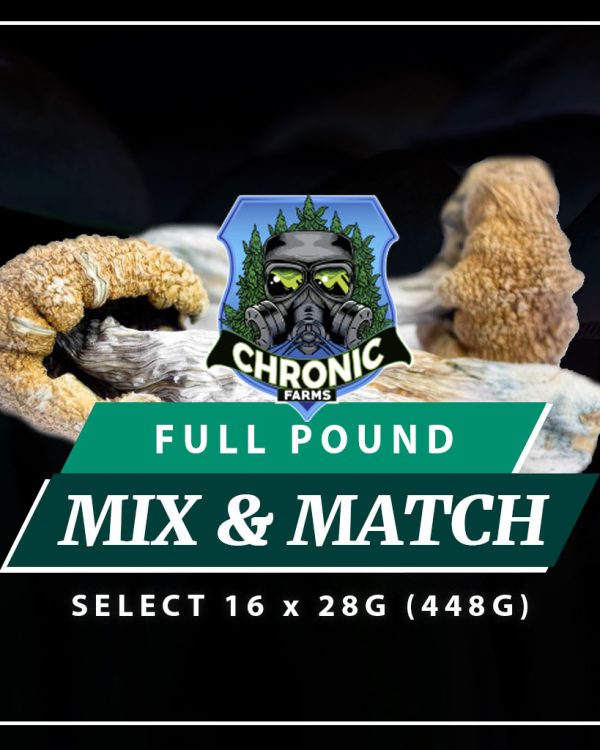 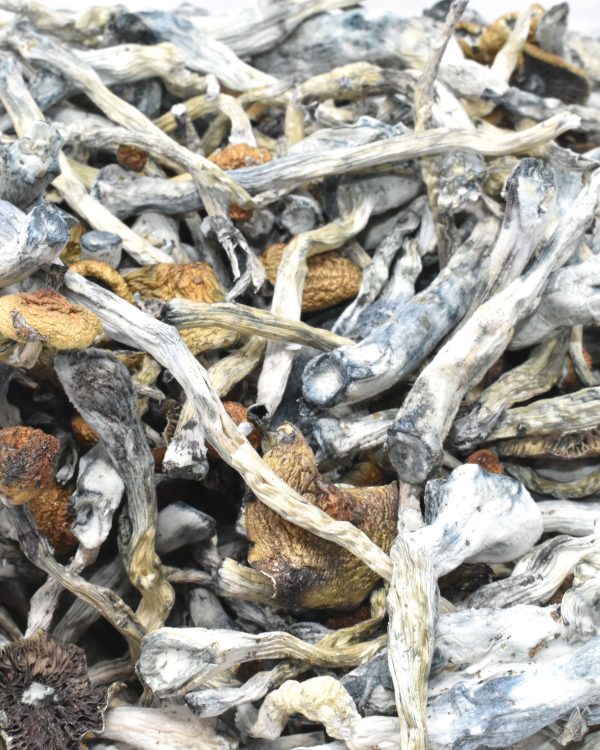 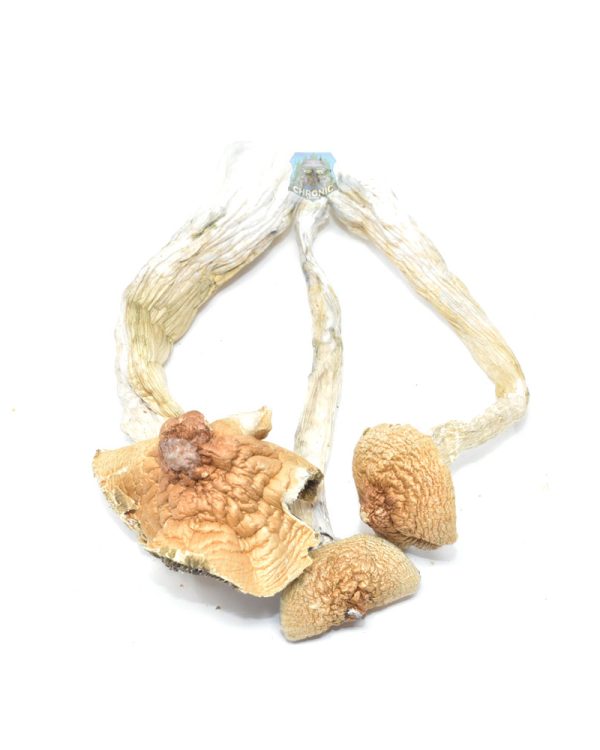 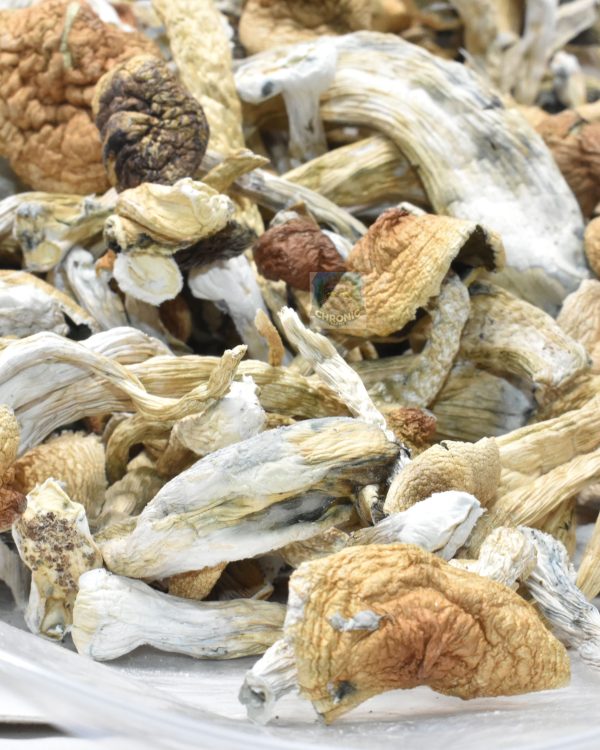 Earn up to 800 points. $6.99 – $799.99
Newer 5 Reasons Why You Should Buy Hindu Kush Cannabis
Back to list
Older Active Lifestyle Cannabis Strains That Will Make You Feel Like a Superhero
close